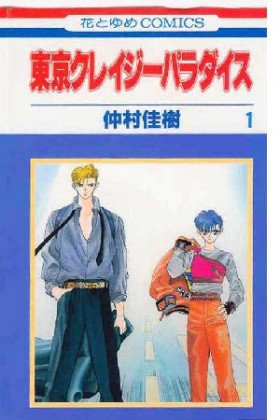 Description:
Life in the year 2020 in Tokyo is tough, as crime rates are high, and crimes against women rank second only to murders. To prevent their daughter from being exposed to these crimes, Tsukasa's parents raised her to be a male. Tsukasa aspires to be a policeman fighting against the yakuza, just like her parents. However, her parents died in the line of work, leaving behind Tsukasa and her three brothers to fend for themselves. Tsukasa must thus work as a bodyguard for her classmate, Ryuji, who happens to be the leader of the most powerful yakuza group in Tokyo, to pay off the family's debts. How will she deal with this contradicting situation? And how will her feelings with Ryuji develop in the meantime?
Show description