Manga Tonikaku Kawaii (Fly me to the moon) 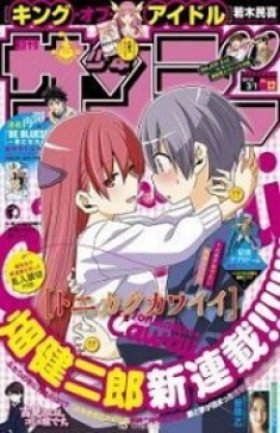 Description:
In the world of Yuzaki Nasa, there is a special character that is pronounced "Nasa", and means a starry night. Now he makes attempts to live up to his very unusual name, for which he constantly strives for the top. However, due to his own inattention, one night he gets run over by a car. He chased a pretty girl, but did not notice the approaching car. This girl's name was Tsukasa, and she was able to save the guy from the car, and he decided to confess his love to her. Tsukasa agrees to the next date on condition that they get married! After a while, he comes to her, and they go down the aisle. This is how their amazing and very strange married life begins!
Show description

When chapter 173 comes out?