Manga Trash Of The Count’S Family 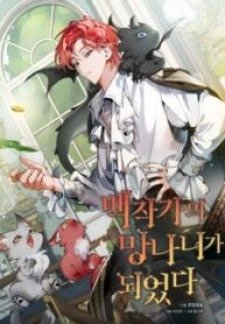 Description:
The moment I opened my eyes, I realized that I was living in a novel. It tells the story of the adventures of the protagonist Choi Han, who was a high school student transported from Earth to another dimension to become a hero. Now I was turned into one of the heroes of the novel, namely, I became one of three brothers from the count's family, to which the territory where the main character of the novel will walk was subject. The main problem is that after witnessing the massacres in the village, Choi Han became extremely angry. But the worst part is that my character is a pitiful fool and a fool who will turn to Choi Han just to get beaten up. I understand that this is a serious problem that I will have to solve. You need to get busy with your new life.
Show description

When chapter 93 comes out?