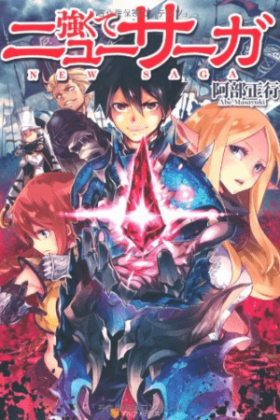 Description:
The demon king has led his terrifying army to destroy humanity. The hero, Kyle, as well as their allies, attacked the Demon King's castle to kill him. They managed to do this, but the cost of such an action was incredible. Kyle lost all of his loved ones and all of his allies in this terrible war. Everyone is dead and he also dies. As he slowly breathes out, he suddenly notices the stone that the Demon King so desperately wanted. Approaching this relic, he grabs it, after which the stone sparkles with bright fire, and the man goes back in time for many years. After he dealt with the first shock, he found himself in his young body. Now he will do everything possible to avoid all those mistakes that he made.
Show description

When chapter 100 comes out?