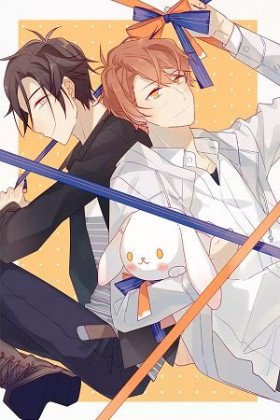 In Search of the Twelve Golden Hairpins
3.5 (голосов: 4)

Zhou Shen Ying, a celebrity chaser pawned away his late grandfather’s “twelve golden hairpins” to clear his debt. Yet a week later, an unexpected call forces him to reclaim back the sold hairpins. In order to retrieve back the pins from its new twelve male owners, should Ah Ying sacrifice “his body” or “his body”?
Show description
Loading...