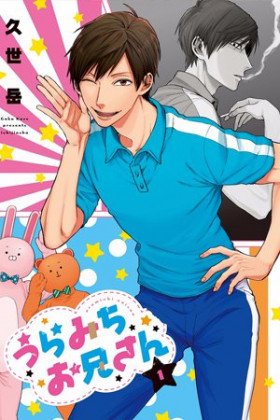 The manga's story centers on a 31-year-old man named Uramichi Omota who has two sides to his personality. He appears as a young man in charge of physical exercises on the educational program "Maman to Together." Although he has a fresh and upbeat demeanor on the show, he is actually a bit emotionally unstable. The manga reveals the less-than-sunny parts of life for young adults.
Show description
Loading...