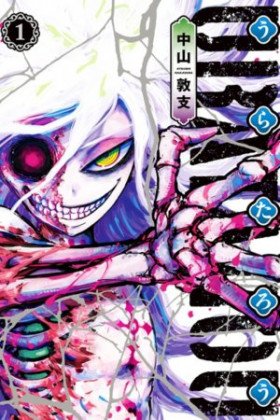 As a child, Princess Taira Chiyo escaped from being captured by the Minamoto army due to the the sacrifice of her mother. Now at the age of 15, she travels the land searching for immortality. Following the rumors about an immortal named Kijin-sama, Chiyo actually finds him! But all he wants is to die?
Show description
Loading...