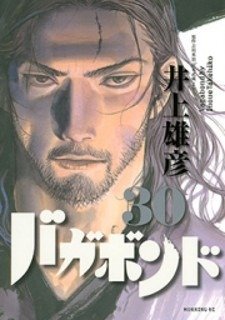 Description:
Did you spend your childhood and adolescence in the late 16th century in Sengoku Japan? He has such a wild and reckless character that even the locals avoid him with might and main. Therefore, he escapes from his home to join the Toyotomi army and the Tokugawa clan in order to fight in battle. The Tokugawa managed to win the war, thus beginning the golden era of the shogunate's rule. The guy also manages to survive this terrifying battle, and he, along with his friend, vows to do amazing things with his life. True, now they both have to change their title and behavior in order not to become a criminal and avoid a shameful death.
Vagabond is a Japanese manga series written by Takehiko Inoue. He describes fictionalized accounts of the lifespan of the Japanese swordsman Miyamoto Musashi based on Musa's novel
Show description