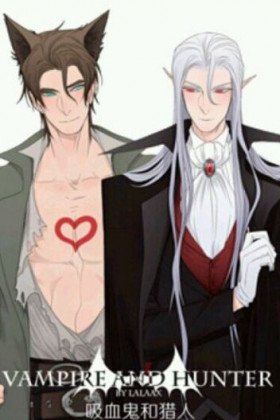 Once, a young human boy named Libra Brian entered into a beautiful but fearsome vampire’s domain. Unafraid, Libra vows to grow up and make the (male) vampire his wife! Years later, they reunite at a masked party, where Libra has now become a vampire hunter and tries to kill the vampire...!

Then the vampire wakes up after sleeping for 200 years. To his shock, he’s living in Libra Brian’s mansion. And according to the vampire’s sister, Lilith, the two are lovers!? What happened 200 years ago? And how is Libra still alive? Their hilarious and mysterious story unfolds in the chaos of the 21st century...
Show description
Loading...