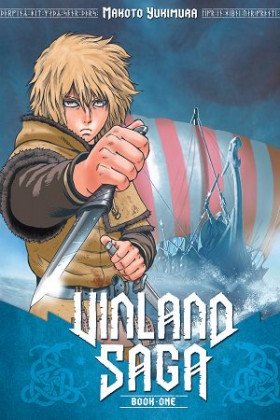 Description:
Thorfinn is the son of one of the greatest Viking warriors, who is one of the best fighters in a gang of mercenaries led by the cunning Askeladd. In fact, this is a significant feat for a man of his age. However, the guy became a participant in unpleasant events, during which his family died. Because of this, Thorfinn swears that he will kill Askeladd in a fair duel. The problem is that he doesn't have the skills to do it, yet he is unable to give up on revenge. Therefore, he decides to spend his entire childhood in a team of mercenaries in order to hone his skills among those for whom killing is a common pleasure in life. He will soon find himself embroiled in incredible games of the throne, during which he will have the opportunity to influence who will take the next throne in England. The story is told about Vinland. The saga takes place in 11th century Europe, when violence, murder and injustice are ubiquitous.
Show description

When chapter 198 comes out?