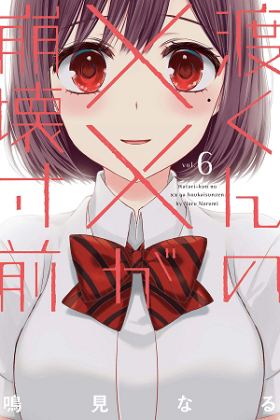 When chapter 52 comes out?

Ever since his parents died, Watari Nao's life has revolved around his little sister. He forgoes club activities for the sake of spending time with her, leading many of his peers to label him a siscon. But as long as his sister is happy, Nao is willing to shut out any unwelcome comments about himself.

Unbeknownst to Nao, however, a greater danger has resurfaced―one that destroyed his way of life six years ago, and threatens to do so once again. And that danger, in the form of a girl wielding a garden hoe, will stop at nothing to reclaim what could once have been her's, and her's alone.
Show description
Loading...