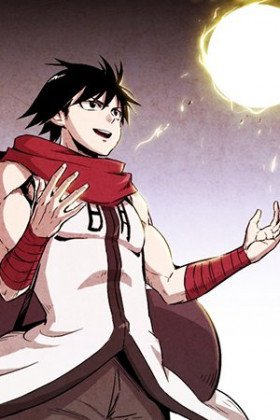 Baek So-Juh is a girl isolated from her village by other youngsters, since she knows how to read and write. On a night in the bush of the outskirt, she witnesses monsters eating a corpse, just to encounter the next day a boy who happens to be an ascetic on the hunt for those same man eater monsters, calling himself Hong Kil-Dong. From then on, she decides to follow him in order to write the story of his life.
Show description