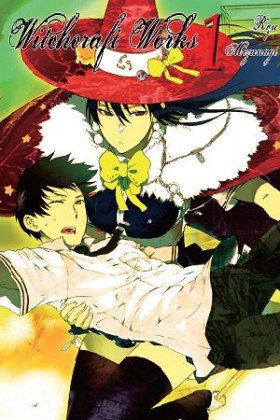 Description:
The main character of the story is Takamiya Honoka, an ordinary student, and the main problem in his life is that he is forced to study with the main beauty at school, which confuses him very much. Before that, they never even spoke, and any of his attempts to talk to her lead to the fact that he is beaten by her fans. However, when he is in the balance of death, it is she who will save him. Suddenly, he discovers that she is in fact a powerful witch who will constantly protect him using her powerful fire magic. She confesses to him that her main task is to protect him, and she is extremely glad that she will no longer have to do it in a roundabout way. Why is a guy so valuable? What makes him hunted by various powerful creatures? Where did this girl come from? And how will her fan club, which constantly beat him, behave?
Show description