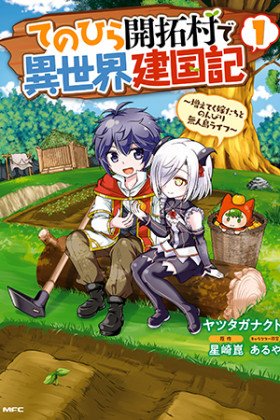 Kai who was reincarnated into a different world, thrown away by the corrupt church into an isolated Island full of dangerous demons. The key to surviving on the island is the Kai's Cheat ability to summon a different world's item that Kai only used in. With this ability, Kai built a “Pioneering Village”. Kai's survival & the fate of national life!

It is a different world ability that only you can enter, cute girls and survival life!