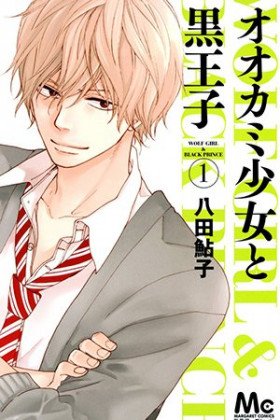 Description:
Erika lies to her friends about having a boyfriend by showing a picture of an anonymous guy. He turns out to be Sata Kyouya, a schoolmate of hers who was later briefly recognized by Erika's friends.

Their conversations then are overheard by Sata himself, so Erika explains to him the situation and proposes her idea of faking as lovers; however, Sata, who initially came off as a charming guy, turns out to be a black prince and instead uses her reasons to blackmail her!
Show description