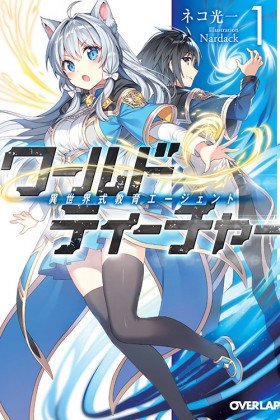 Read 30 Embarking On A Journey

There was once a man who worked as a secret agent in the modern world who went on to be the teacher of the next generation of agents. However, he died at the end of one mission. When he wakes up, he’s an infant in another world!

Now going by the name of “Sirius,” he grows up to learn lessons in magic thanks to the servants of the mansion. Still having the memories of his previous life though, Sirius dreams of teaching again. By gaining more and more power, he soon meets his goal, and now travels to teach his new students in this world of magic!
Show description
Loading...