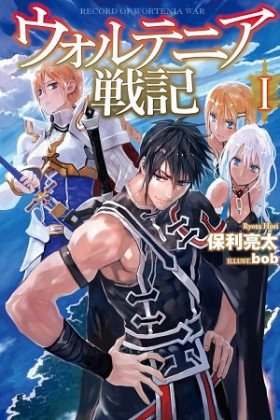 Description:
Mikoshiba Rema was the most ordinary high school student who was summoned to a parallel world right during the war! He became very angry with the person who summoned him, which is why he decided to use martial arts in order to escape. However, he not only escaped, but also killed all the most important people in the empire right during the escape. Immediately after that, he helps the twin sisters escape from thieves. As a result, they will begin to help him as subordinates, and thus begin their amazing journey of ascent to rule this world.
Show description