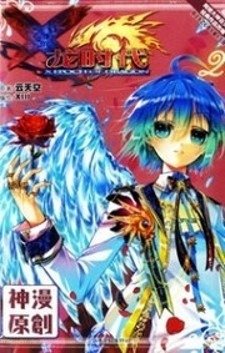 Description:
The story also tells Xin Yun, who was an ordinary person who managed to reincarnate at the age of 11. He had a unique opportunity to move into an unknown world, but he lost the opportunity to become the strongest because of his strange obsessive desire for girls. Now he was extremely saddened by this, because of which he faced nine masters of strength in battle, after which he was struck by them. Then he wakes up, and is surprised to find that the universe has moved him back to the past. Now he has a chance to replay absolutely all the events in his life. He decides to give up his passion for women.
Show description