Manga X - Epoch of the Dragon 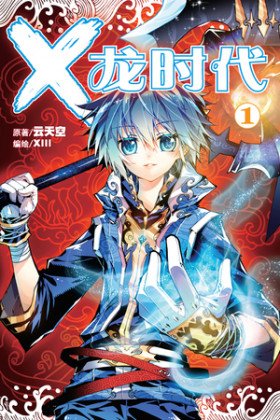 X - Epoch of the Dragon

Description:
The main character of the story is an ordinary guy named Xin Yun, who after his death got the opportunity to live in a parallel world. However, here, instead of becoming the most powerful being, he decided to get carried away with pleasures with women. He was soon seized by a tremendous force that would send him to nine powerful experts. After a long trial in which they were going to kill him, he is really lucky, as he again goes to the place where he moved. Now he will not waste time on women, but will make every effort to become the most powerful being, along with three leading experts from a past life. However, he still did not dare to completely abandon the opposite sex, so he wanted to bring back his most beloved person from the past, Yi Luo Xiang. However, soon he will have the opportunity to combine all this, and he will even receive a pious artifact - the Heavenly Ax, thanks to which he will begin his ascent to the top!
Show description