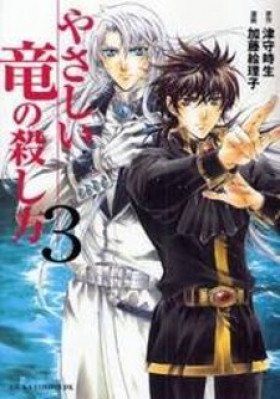 The world is said to exist with yang, the world of humans and yin, the world of mythical beasts in conflict with each other. A long time ago, two clans who were involved in an unending war exchanged an inviolable pledge and started living in their own worlds. At that time, the king who ruled over all the mythical beasts gave his own sword to the human queen whom he dearly loved and vowed that if the queen or her descendants ever fall into danger, he himself and his descendants will surely come to save them…

And now, when the third war is about to begin, a beautiful swordsman with the blood of the Holy Queen had a fateful encounter with the aloof king of mythical beasts, and the story begins!
Show description
Loading...