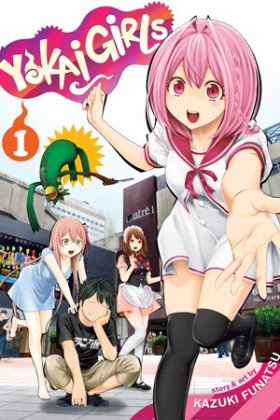 When chapter 137 comes out?

Part time worker at a general store in Akiba, Yatsuki encounters a beautiful girl named Rokka when she lands on his face in the middle of a park. Much to his surprise, he's able to become friends with this beautiful girl... but she hides a terrible secret that Yatsuki will find out soon enough. With other beautiful girls that surround him, including his little sister Nanao and the maid cafe girl Moru, Yatsuki will have to fight to protect the supernatural girls around him.
Show description
Loading...