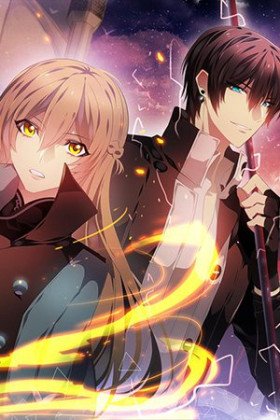 A fantasy/drama story that follows a young girl as she participates in a survival game with the prize being a chance to rebuild her life to be better than the one she had. And the price of failure being her death.