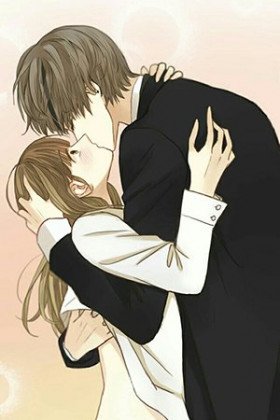 When chapter 126 comes out?

Famous idol Jin Lingfeng is said to have it all - the looks, the smarts, and the success - that is, until it's revealed he's actually a complete idiot who managed to get a perfect zero points on his test during high school. Now he has been sent back to Green University to improve his image, under the threat of being fired if he doesn't score 90 points or above on each subsequent test. And taking on the role of his remedial studies tutor is none other than the top student on campus and a bookworm who is completely out of touch with pop culture, Lin Fan! With their stubborn personalities and well-known statuses at their university, how will their daily lives go from here?
Show description
Loading...